Customers that require unmatched performance, a large assortment, and durability in power distribution, racks, and enclosures have trusted the Hammond name for over a century. In 1916, the company began in a backyard workshop in Guelph, Ontario, Canada. The original company, O.S. Hammond and Son, was founded in Guelph in 1917. Between 1919 and 1927, O.S. Hammond and Son began producing tube radio sets, battery chargers, and other related devices. To accommodate the booming broadcast and communications industries, Hammond was the first business in Canada to create a range of 2-post racks and a narrow cabinet in the early 1930s. During the 1950s and 1960s, the rising demand for electrical products presented several chances for new products and diversification. Hammond quickly became a significant provider of transformers, racks, cabinets, and enclosures for the electrical and electronic industries. Hammond has shifted its concentration to the United States and worldwide markets throughout the previous four decades. Hammond completed several key transformer acquisitions and grew to become one of the significant magnetics providers to the North American electrical OEM market. It has also forged strategic agreements with companies in the United States and Europe to expand its extensive range of enclosures and related accessories. The Hammond Transformer Division was spun out into a new company, Hammond Power Solutions, Inc. (HPSI), in 2001. Custom and catalogue transformers, as well as associated magnetics, are manufactured by HPSI. Both companies were free to pursue their strategic goals independently after the reorganization. Hammond Manufacturing's primary products include electrical and electronic enclosures, racks and cabinets, power bars, and electronic (low-voltage) transformers. Second Generation - Hammond Family Hammond Manufacturing is now a global enterprise with customers all over the world. Our 700-strong staff works together to ensure that we deliver on our promise of high-quality products and exceptional service. Our reputation for quality is enhanced by high-performance manufacturing equipment and continuous improvement management approaches. A significant company focus is on continuing efforts to differentiate ourselves through high service and client satisfaction levels. These are the pillars on which our future prosperity will be built. Hammond is based in Guelph, Ontario, Canada, and is a publicly-traded corporation on the Toronto Stock Exchange (HMM.A). Hammond has offices in Canada, the United States, the United Kingdom, and Taiwan. Hammond provides a wide range of standard products, product customization services, and technical support to electrical and electronic manufacturers, utilities, and institutions through a global network of agents and distributors.

Please fill out the below form and one of our Security System Expert will contact you by phone or email within 24 hours or the following business day. 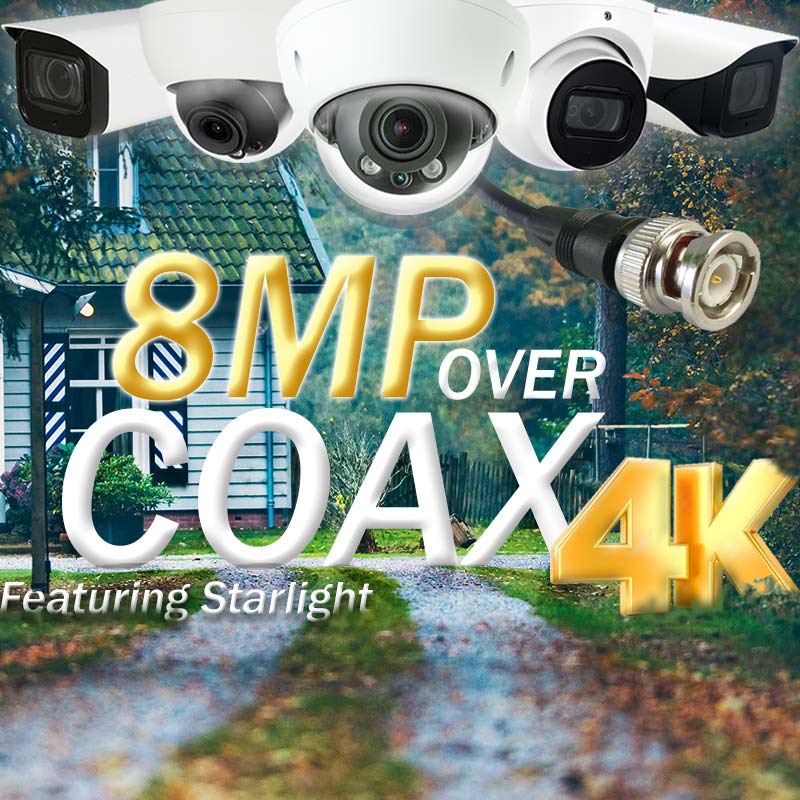 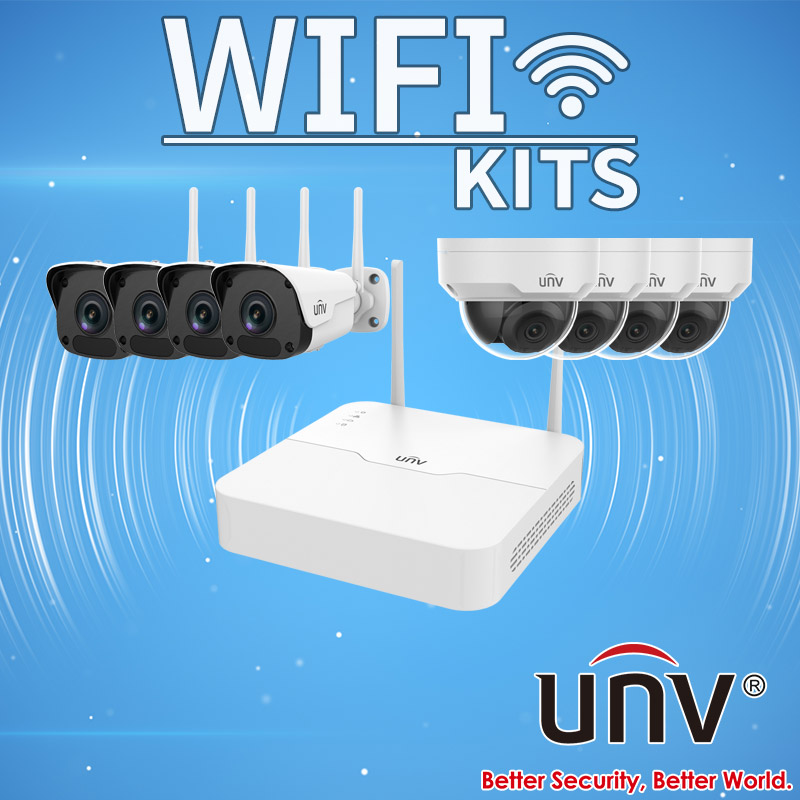