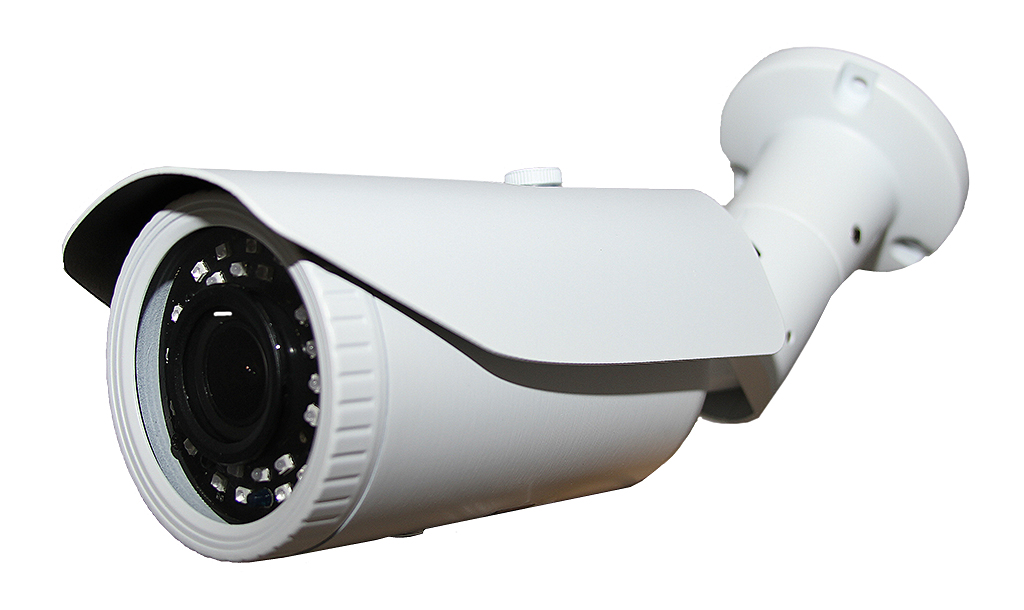 When you find yourself looking for a security system, most people “in the know” will tell you not to get an analog camera due to it’s likelihood of being less efficient and having low image quality.  Nowadays, an analog camera can rarely if ever even be used to present footage for evidence in a court of law.  Not to mention the technology itself is all but obsolete.  For this reason, many who are looking to upgrade their system or purchase their first one go for an IP security camera or HD Over Analog Camera.

What is an IP Camera? 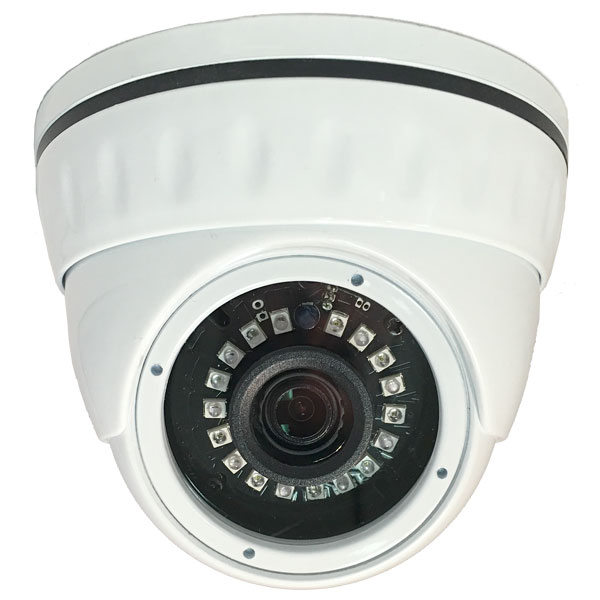 IP cameras, also referred to as Network Cameras, can transmit audio and video over your internet network using cables.  Each IP camera has its own IP address, much like a computer or mobile device.  IP cameras represent a vast improvement over analog cameras because:

What is an HD Over Analog Camera?

HD over analog security camera systems are another alternative to choose from, in addition to analog and IP security cameras. They allow HD quality video and images using analog technologies.  This is perfect for those who already have an analog security camera system, but are looking to upgrade or want better resolution for their surveillance videos and photos.  The simplest way to describe an HD over analog system is to say that it is a mix of IP and analog technologies.  It is also called HDCVI or high definition composite video interface.

The Advantages and the disadvantages of an IP security camera

If you have several requirements and demands, then the network camera security system is for you.  It offers the best image and video resolutions, and it comes with several features and technologies, including power over Ethernet, Wi-Fi, and others.  That means you can go wireless if you want or use as few cables as possible.  So if you need a security camera system that allows you to see the finest details, then get an IP camera.

Even with all these advantages, IP cameras have some downsides too.  For one, an IP security camera is a very substantial investment as these are much more expensive than both analog and HD over analog cameras.  It also consumes a lot of bandwidth that may interfere when streaming video feed over the Internet.  Additionally, it is more technical to set up and configure, and might involve different technologies depending on what type of system you use.

Advantages and disadvantages of HD over analog security cameras

An HDCVI or HD over analog security camera allows you to get around the high price of an IP camera and still a resolution of 1080 pixels.  You save on the cost of individual cameras and also have longer cable runs and easy to use equipment.  You can transmit audio and video using regular coaxial cable up to 500 feet.

If you have an older analog camera system, all you have to do is plug in an HDCVI ready camera or HDCVI DVR.  Unlike IP cameras, it is much simpler and cost effective to use an HD over analogue system.  Plus, the resolution is limited to 1080 pixels, which means that transmitting video and audio will not clog up your bandwidth as much as IP cameras are inclined to do.

However, since HDCVI is a relatively new technology, you might have a problem with the small selection of individual cameras that are available in the market.  There are also limited customization for HDCVI systems, which means that if you have certain requirements for your security cameras, an IP camera system might be the better choice and not an HDCVI system.

Side by side comparison: IP camera and HD over Analog

HD over analog has both 1.3 megapixels (720p) and 2 megapixels (1080p) resolutions.  These are the lowest HD resolutions available, but for most businesses and for most people, these are enough for great quality videos and photos from their security camera.

On the other hand, IP camera systems go beyond 1080 pixels. Also, there are now IP cameras that have 12 or more megapixels.  More than this, compared to an HD over analog camera with the same resolution, an IP camera often has crisper images and much truer colors.

Be sure to get a camera that allows you to record videos at 30 frames per second.  This is the fps value that gives you real-time recording.  There are no problems with HD over analog cameras that record at 30 fps, but you must pay close attention to cameras with more than 2 megapixels as they might have fewer fps.

HD over analog makes use of traditional RG59 cables that enable it to transmit videos up to 1,600 feet without loss of quality. Meanwhile, IP cameras use Cat5e or Cat6 network cable and run for only 328 feet.

HD over analog needs a separate power supply or distribution box.  With IP cameras, on the other hand, you have the option to use Power over Ethernet, where power is supplied from the same network cable that it uses to transmit surveillance photos and videos.  Otherwise, it would need its own power supply as well.

But take into consideration that cables for an IP camera system are generally cheaper than cables used for HDCVI systems.